Although music has often been described as a universal language, the way that it has been created, performed, and appreciated throughout history has been largely determined by geography, ethnicity, and social status. In the twentieth and twenty-first centuries, however, owing to large-scale immigration, the dissemination of sound recordings, and, most recently, the internet, the boundaries between music made by different people in the world have become extremely porous. 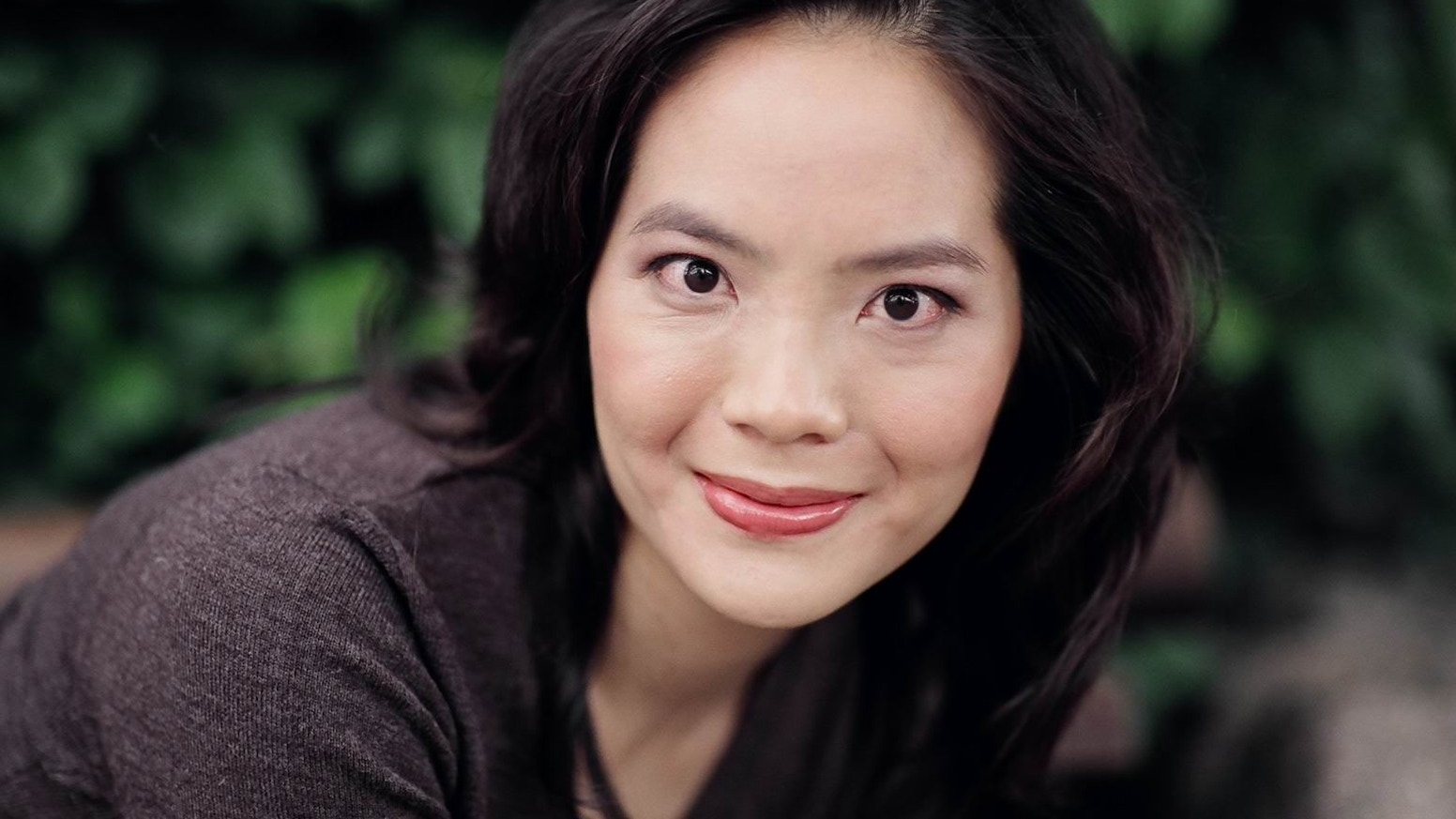 Vivian Fung’s personal identity is as deeply layered as her music. Though her parents are Chinese, her central Canadian upbringing offered her scant contact with others who shared her ethnicity. The cultural milieu in which she immersed herself and excelled was Western classical music; her training culminated in a doctorate in composition from one of the world’s most prestigious conservatories, The Juilliard School. While her initial paucity of exposure to Chinese heritage was something she came to think of as a deficit, rediscovering Chinese traditional music inspired her Pizzicato (2001), recorded by the Ying Quartet, as well as her 2010-11 vocal composition Yunnan Folk Songs, given its première by Chicago’s Fulcrum Point New Music Project. It also led her to explore other Asian music, in particular music from Vietnam and the Indonesian islands Java and Bali. She has performed with Javanese and Balinese gamelan groups based in New York City and has also made several trips to Indonesia to study this music first hand. These experiences have left an indelible imprint on many of her compositions.

The Violin Concerto’s  genesis dates back to the première of her 2009 Piano Concerto, the first of her compositions to be commissioned and given its première by Metropolis Ensemble. For that performance, violinist Kristin Lee served as the concertmaster and at the time expressed interest in having Fung compose a concerto for her. In 2010, Lee accompanied Fung on a trip to Bali to gain a deeper understanding of the music that was so central to Fung’s compositional vocabulary. The intensely lyrical concerto that Fung ultimately composed for Lee shortly after their return directly resulted from that shared experience. The Violin Concerto is presented in one continuous movement with clearly audible boundaries between its various sections. The concerto begins serenely, the violin soloist hovering rhapsodically over bird-like sonorities in the strings. The next section is fast and propulsive, with the soloist still in the foreground, its initial rhythmic restlessness eventually settling into a thirteen-beat groove. This is soon followed by a less rhythmically driven passage dominated by ghost-like harmonics. This leads into another fast section filled with virtuoso violin pyrotechnics that eventually burst into a fiery, unaccompanied cadenza. Before the return of the orchestra, the violin soars to an extraordinary high note to which Fung affixes the instruction, “Play like a rock star.” What then ensues is perhaps the most harmonically dense passage of the entire composition; various tonalities collide as they vie for the listener’s attention. Amidst this polytonality, the violin soloist quotes a very famous Javanese folk-song that often opens gamelan performances, Puspawarna (Javanese for “kinds of flowers”), interrupted by various sections in the orchestra that reinvent this folk-song in very un-Javanese ways. Ultimately, however, the concerto returns to its initial tranquility, ending in much the same way as it began.