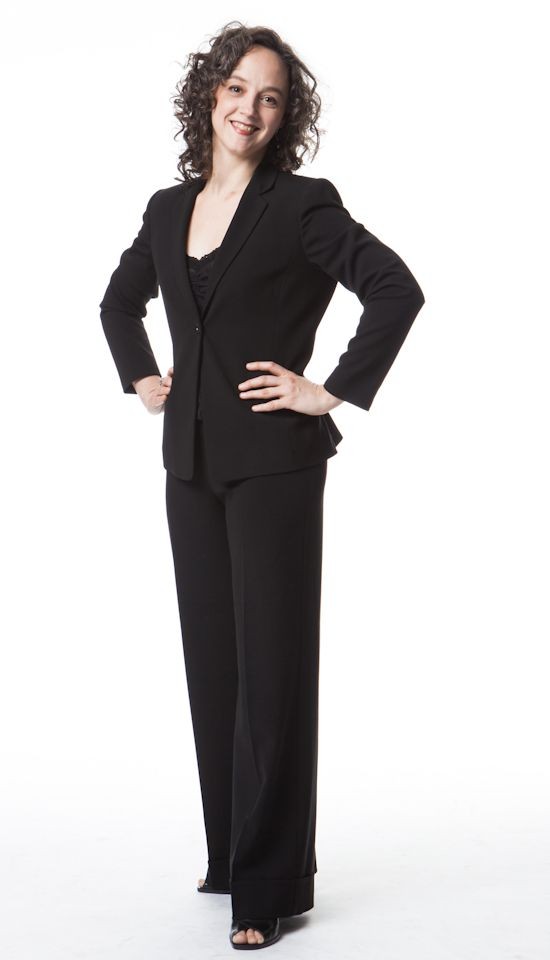 The SSO is thrilled to bring one of Canada’s finest violinists as soloist and guest concertmaster for our first Baroque Series event of the year – there’s a good reason why her Vivaldi and Piazzolla are not to be missed!

Pascale Giguère has been a member of Les Violons du Roy since 1995. She was co-concertmaster from 2000 to 2013, and has been concertmaster since 2014. She has performed with the ensemble in some of the world’s leading venues, including the Concertgebouw in Amsterdam, Walt Disney Concert Hall in Los Angeles, and Carnegie Hall in New York, and at leading festivals in Canada, the United States and Europe. Pascale Giguère has also taken part in recordings with Les Violons for the labels Dorian, Atma and Virgin Classics.

In recent years, Pascale Giguère has appeared as a soloist with Les Violons du Roy, in particular in Mozart’s Violin Concerto No. 5 and Astor Piazzolla’s Four Seasons; the latter work was recorded by Atma and received a Juno award. She has also performed with the Orchestre Métropolitain du Grand Montréal, Orchestre symphonique de Laval and Orchestre des Grands Ballets Canadiens, with which she played Stravinsky’s Concerto in D, an experience she repeated in December 2006 with the Orchestre symphonique de Québec conducted by Yoav Talmi. In recent seasons she has appeared as a guest soloist at the Domaine Forget international festival and the Parry Sound Festival.

Pascale Giguère studied at the Montréal Conservatory with Raymond Dessaints, obtaining Premier Prix diplomas in violin and chamber music. She has also won several important prizes, including Grand Prize at the CIBC National Music Festival, First Prize at the Orchestre symphonique de Québec competition, and the prestigious Prix d’Europe award in 1993, which allowed her to continue her studies at Boston University with Roman Totenberg, Peter Zazovski and the Muir Quartet.

Pascale leads the SSO on November 4th as guest concertmaster and soloist in Piazzolla’s Four Seasons of Buenos Aires.