Putting on a large scale choral work gives the SSO a chance to showcase some of the exceptional vocal talents that Canada has to offer.  For our Mozart Requiem we are excited to present the SSO debut of baritone Daniel Thielmann. 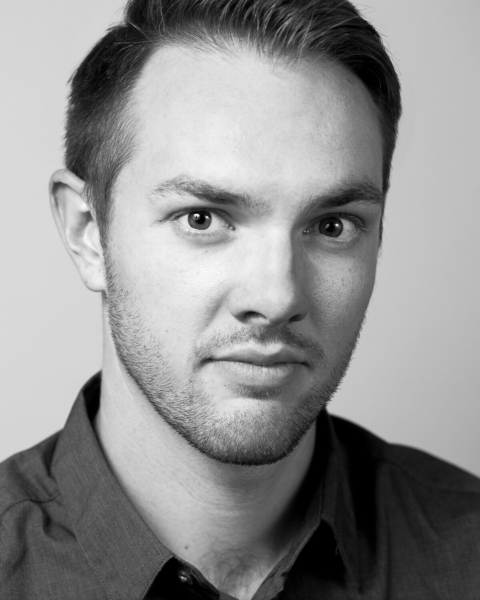 He’s no stranger to Mozart lovers in Saskatoon, as he won over the hearts of many as Leporello in Saskatoon Opera’s Don Giovanni just a few seasons ago.  He gained praise for having a beautiful Mozartian sound as well as his remarkable comic acting.

Daniel, a baritone in the Yulanda M. Faris Young Artist Program, holds a Master of Music degree in Opera Performance from the University of Toronto, and a Bachelor of Music in Voice Performance from the University of Manitoba. Recent credits include the cover for Marcello in La Boheme with Vancouver Opera and Pritchitch in VO’s production of The Merry Widow, the title role in Don Giovanni with the University of Toronto, and Dandini in La Cenerentola with the University of Manitoba. He has also performed the role of Leporello in Don Giovanni with Saskatoon Opera, and Le Dancaïre in Carmen with Opera NUOVA. In 2015 he attended the Franz Schubert Institute in Baden, Austria, where he worked with professionals Elly Ameling, Andreas Schmidt, Robert Holl, Rudolf Jansen, Helmut Deutsch, and others. Mr. Thielmann has also sung with renowned Toronto-based choral ensemble Tafelmusik, and has experience as both a soloist and chorister with Canzona, Manitoba’s premiere Baroque choral ensemble. You can see Daniel in the upcoming Vancouver Opera’s production of La Cenerentola once again as, Dandini.
Daniel makes his SSO debut on March 23rd with Mozart’s Requiem.