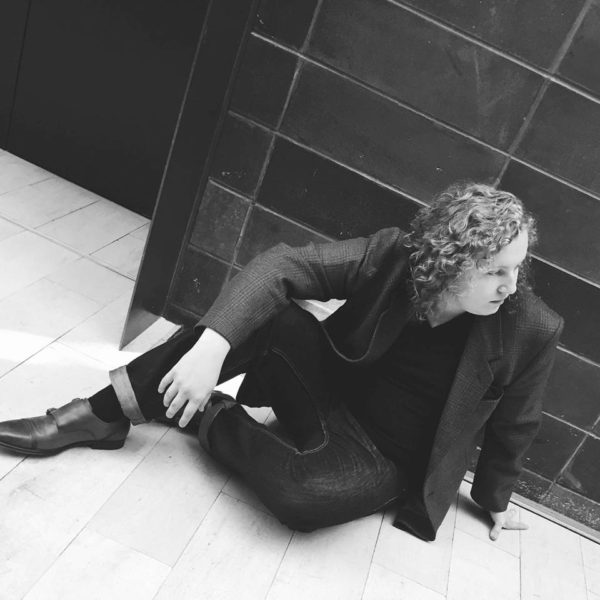 Baritone Adam Harris is making his SSO debut this year in our performances of Handel’s Messiah.  We’re thrilled to have his beautiful voice lending its warm timber to this glorious music.

Canadian baritone Adam Harris has been described as an intuitively musical and distinctively dramatic young performer. He has most recently appeared with Calgary Opera, playing the role of Gregorio in Gounod’s Romeo et Juliette and in Koerner Hall as Dr Falke in the Glenn Gould School’s production of Die Fledermaus.

Adam has also recently performed the role of Marcello in Opera Kelowna’s La Bohème and the role of the Baritone in Against the Grain’s production of Claude Vivier’s Kopernikus at the Banff Centre. Further credits include Moralès in Carmen, Argenio in Imeneo, Pluto in Orphée aux Enfers, Marcello in La Bohème, Ben Benny/Western Union Boy in Paul Bunyan, Mr Gobineau in The Medium, Masetto in Don Giovanni, Curly in Oklahoma!, The Lord Chancellor in Iolanthe and Al in City Workers In Love.

In Concert Adam has performed Fauré’s Requiem, Vaughan Williams’ Fantasia on Christmas Carols and Five Mystical Songs with the Lyrica Chamber choir, as well as Carmina Burana with the Indian River Festival. In 2016, he won the University of Toronto Concerto Competition and thus performed George Butterworth’s Six Songs from a Shropshire Lad alongside the University of Toronto Orchestra under the baton of conductor Uri Mayer.

Adam has appeared alongside Toronto based “Collectif” in their original production of “Fête” at the Richard Bradshaw Amphitheatre and in “The Happenstancers” concert series, performing “Neuf Historiettes” by Jean Francaix(1912-1997).