The Bassment is one of Canada’s premier jazz clubs and provides musicians of all skill levels a venue to showcase their talents in front of a live audience while accessing a variety of professional, concert-grade instruments. The club offers an intimate, personal concert space with a world-class stage for local, national, and international artists. 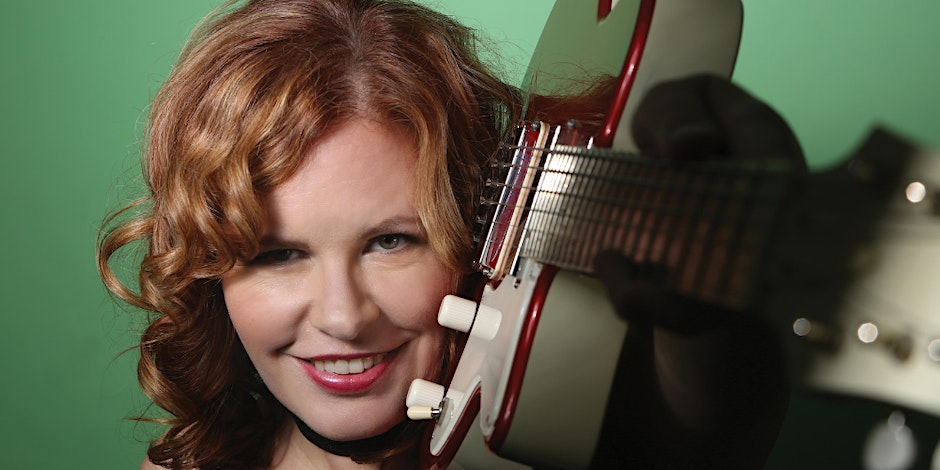 A Saskatoon native transplanted to the Niagara region of Ontario, roots and blues singer-songwriter Suzie Vinnick is the proud owner of a gorgeous voice, impressive guitar and bass chops, and an engagingly candid performance style. Her voice soars, it growls, it whispers, and it shouts from a deep, deep well of emotion. Suzie is a three-time JUNO nominee, a Canadian Folk Music award winner, a winner of 10 Maple Blues awards, and was the voice of Tim Horton’s commercials for five years. She’s toured with the Downchild Blues Band, Stuart McLean’s The Vinyl Café, and has performed for Canadian Peacekeepers in Bosnia and the Persian Gulf. Suzie will be performing songs from her latest release, Fall Back Home, as well as selections from her six previous albums. 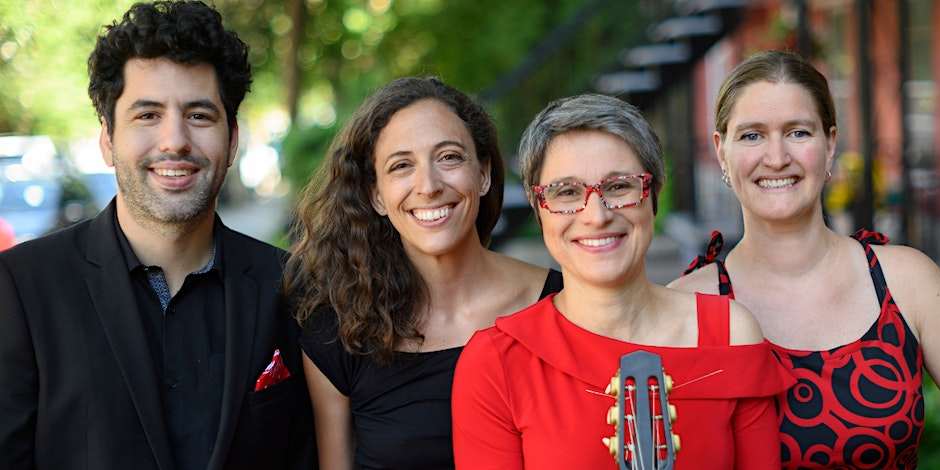 Christine Tassan has been steering her musical ship with boundless enthusiasm and confidence for over 20 years. Blessed with an absolutely contagious dynamism, she is one of the rare female jazz and gypsy jazz guitar soloists; and she stands out for her sensitive playing, her quiet strength, and her irresistible audacity. As a singer, composer, writer, director, and producer, she has contributed to numerous musical projects in Quebec and internationally, both as a leader and as a guest musician.

Classically trained, Christine became interested in gypsy jazz improvisation upon discovery of Django Reinhardt’s music in 1998. Her gypsy jazz group les Imposteures has performed in over 600 festivals and venues in Quebec, Canada, Europe, the United States, and China. The group has 7 albums to its credit, including Entre Félix et Django which was awarded the 2017 Opus Prize for Jazz Album of the Year. 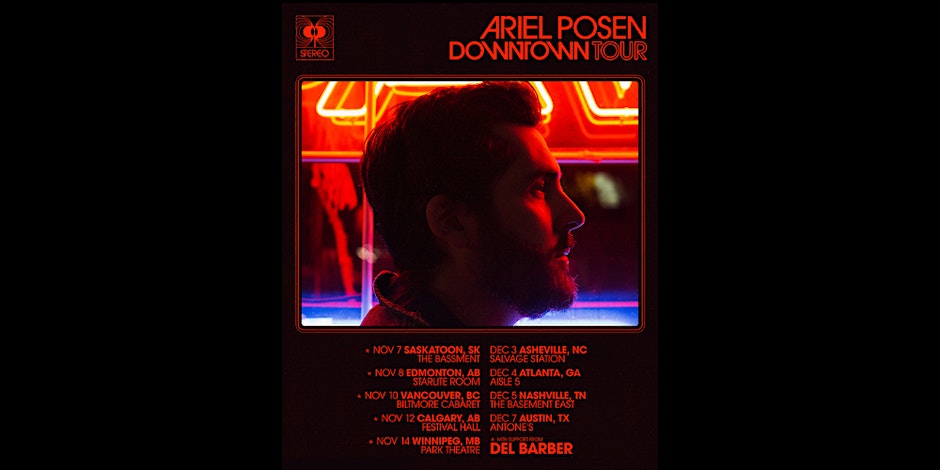 Along the way, Posen has received standing ovations not only from his audiences, but also from outlets like Rolling Stone, who dubbed him “a modern-day guitar hero,” Music Radar who listed him as a fan voted top 10 rock guitarist of the year, and the Western Canadian Music Awards who nominated him for Breakout Artist of the Year in 2020 and 2021 and for both Rock Artist of the Year and Recording of the Year in 2022. 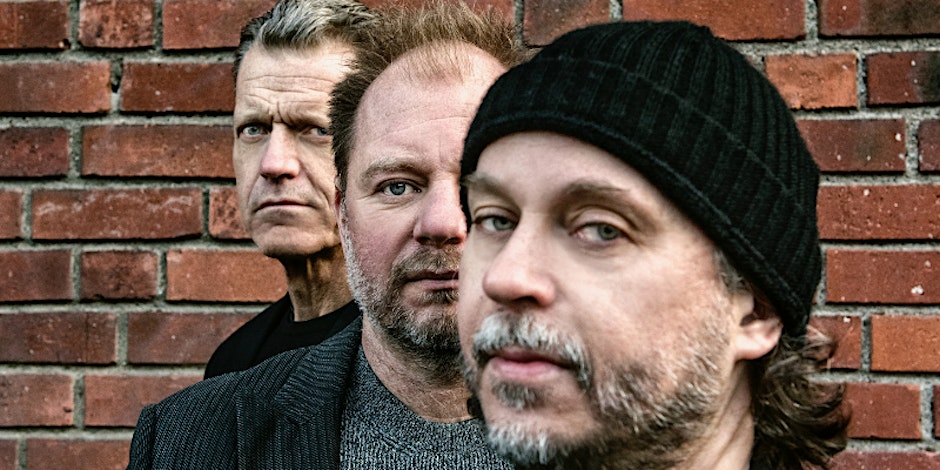 Since its album debut Das Taxibåt in September of 2013, The Daniel Karlsson Trio has been building a well-deserved reputation as being one of the leading groups in Swedish and European jazz. With a total of six critically acclaimed albums, the trio’s output has been recognized with the Swedish Radio’s Jazz Group of the Year Award, Swedish jazz magazine OJ’s Golden Disc Award, and a Swedish Jazz Grammy Award. Led by pianist/composer Daniel Karlsson, the trio also features Christian Spering (bass) and Fredrik Rundqvist (drums). 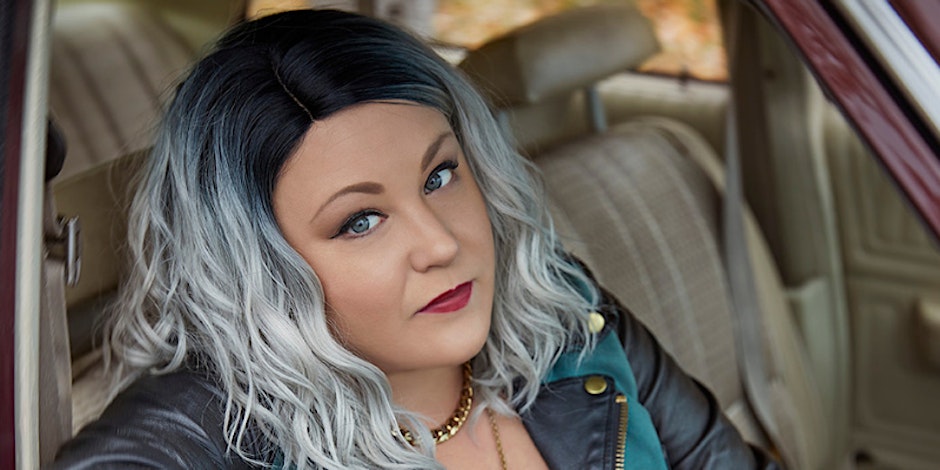 Samantha Martin is a dynamic front woman possessed with a stunning voice capable of summoning tidal waves of spine-tingling emotion in one instance, while delicately bringing out the nuances of a gut-wrenching lyric in the next. As lead singer, songwriter, and focal point of Delta Sugar, she takes audiences to emotional peaks leaving them amazed with her sheer pin-you-against-the-wall power. But the vocal alchemy of Delta Sugar is not the work of a single talent – it’s the vocal blend produced by Samantha and her co-vocalists that creates pure, unadulterated gospel-tinged, neuron-tingling magic. 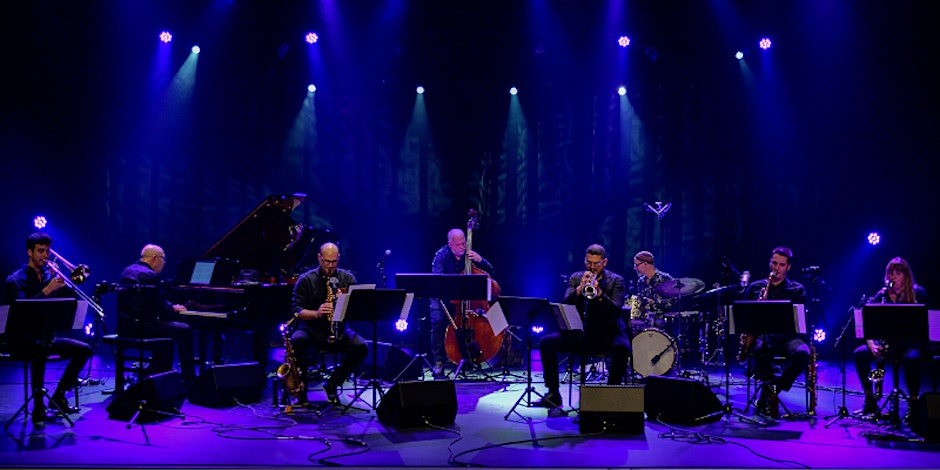 Montreal’s JazzLab Orchestra has been a respected and creative force of the Canadian jazz scene since 2004. The group explores musical writing in many styles, each time supported by stunning composers and musicians. Always keen on staying original, always gravitating to a core of esteemed artists, each subsequent JLO project teems with inspiration and audacity. The group has released 7 albums and given more then 300 concerts, performing at major jazz festivals and in prestigious venues in North America and Europe, including New York’s Jazz at the Lincoln Center and Rome’s Casa del Jazz..

Band leader and bassist Alain Bedard has assembled an orchestra featuring the talents of eight of the most respected jazz artists in Quebec. JLO has been honoured by its peers with nominations from the JUNOs, Prix OPUS, JazzMan, ADISQ, and Downbeat Magazine. 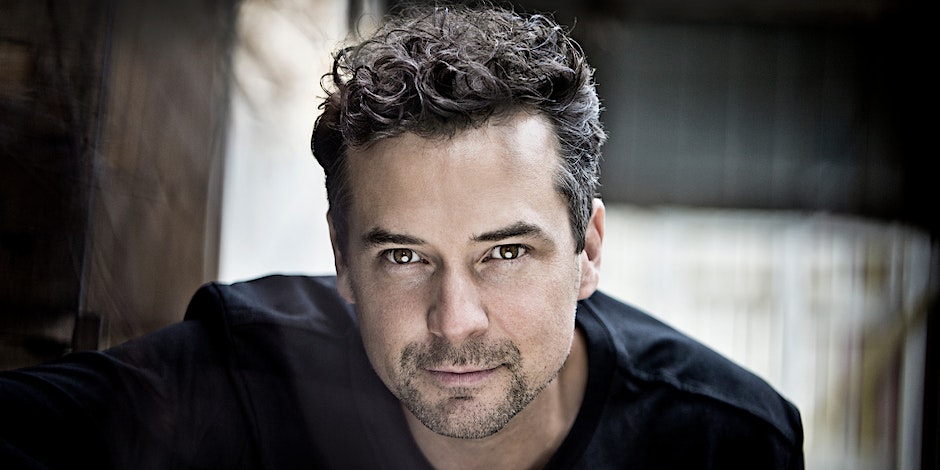 Michael Kaeshammer has invested a lot – countless hours at the keyboard, hundreds of recordings, thousands of live performances, and millions of miles in the air and on the road – all in pursuit of a mastery of 12 notes across 88 keys. Over the course of decades as a professional performer, Kaeshammer has developed a style that weaves threads of classical, jazz, blues, boogie-woogie, stride, and even pop into a signature and sought-after sonic tapestry. Born and bred in Germany, Kaeshammer began performing club, theatre, and festival stages throughout Europe in his early teens and continued on that trajectory after emigrating to Canada’s West Coast with his family in the mid-‘90s. His first studio album, Blue Keys, dropped in 1996 and spurred a consistent sequence of heralded releases and high-profile international performances. Through it all, the world watched as he grew from child prodigy to full-fledged phenom; from unparalleled pianist to virtuosic songwriter.